How to create, launch and sell a product

Redesign your ideas and turn them into products. Once you start building your team and your platform, then you need to explore all the resources that you have, add more services and develop your products. This is the first step in order to create something worth selling. Then you want to make sure you take ownership of your products by creating your own copyright. 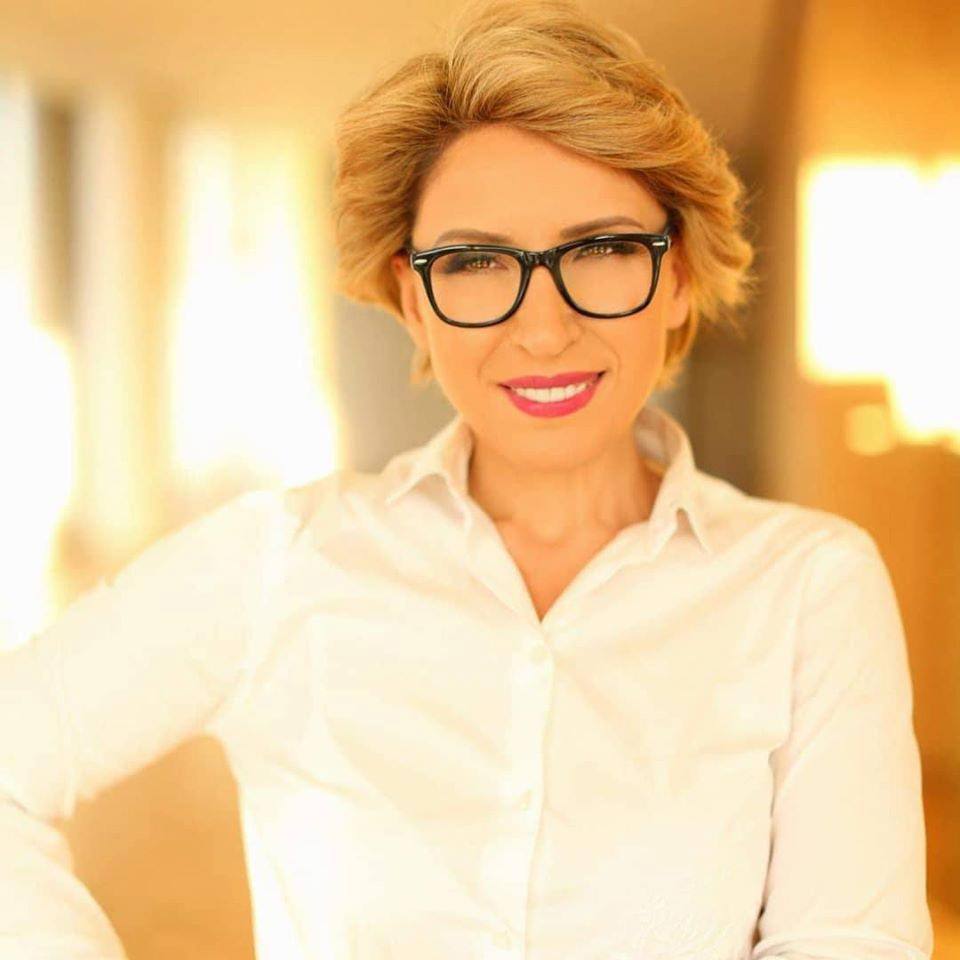